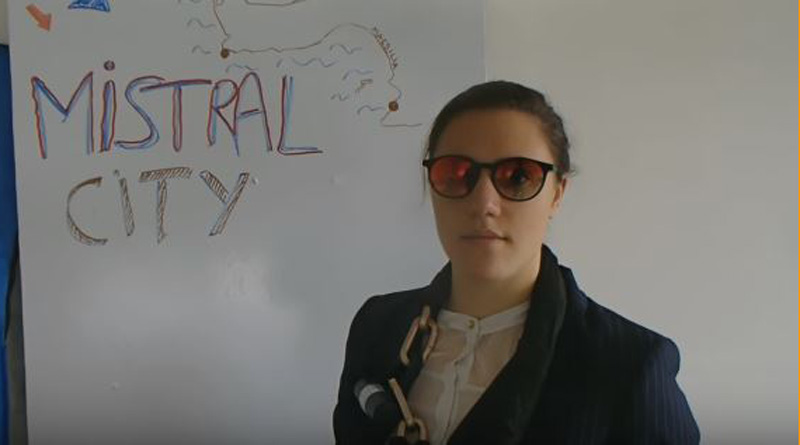 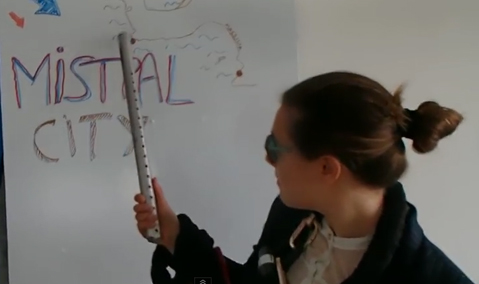 Hi, I wanted to share a video with you from a trip I made last year in January 2015. It was getting pretty cold up North of France and the conditions were rubbish so I decided to head South to enjoy the strong Mistral and the warm mediterrannean waters (14°C instead of 7-8°C, it does make a difference!).
Now that I’m stuck at home because of tendonitis I finally found the time to finish it!
It features the main spots of Marseille in South of France and local top riders such as Cédric Bordes, Loïck Lesauvage or Jean Baptiste Caste and the locals who welcomed me warmly.
I wanted to add details that struck me about the spots in a humorous way.
Carro which is considered THE wave spot of Marseille has a really bad reputation concerning theft and all my friends told me to absolutely keep my car keys on me and not to hide them in the wheels. And it is ridiculously small compared to what I imagined… but the wave is nice, event hough it’s flattened when NO mistral blows over 40knts.
The Jaï is a lake hence its temperature is much lower than the sea during winter. When I went to see if anyone was sailing there during the only day with light wind in a whole week, only Cédric was out there and the air felt horribly chilly. You could feel the very lake was a huge cold mass that cooled everything in the vicinity. The Jaï’s chop is infamous and slalom compétitions such as the french slalom nationals often take place here.
The Rénaïres is a fairly unkown spot and the locals try to keep it this way, that’s why I didn’t mention its name in the video. The spot is pretty hostile actually,a  rather small rock plate flanked by an oïl refinery on one side and a power plant on the other. To make it short, it stinks and booties are commpulsory! However the wave which is quick, hard to anticipate is the perfect wave for aerials and gets really addictive. The spot works when Carro is too offshore.
Lastly, the Prado is the epitome of urban spots: a dirty, small beach jammed between two little dykes just across the street. When the wind is howling in Carro it works pretty well here and is not bad all.
All in all it was an awesome trip with really nice guys who showed me the best of the region, a hardly clouded weather, hardly a day to rest because the wind was not stopping, Cominf from Paris I wasn’t rebuked at all by Marseille and almost felt at home…
Thank you!
Aloha,
Marine