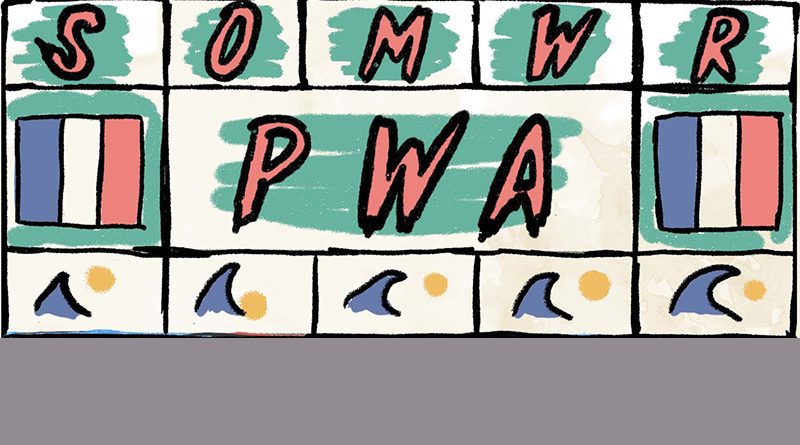 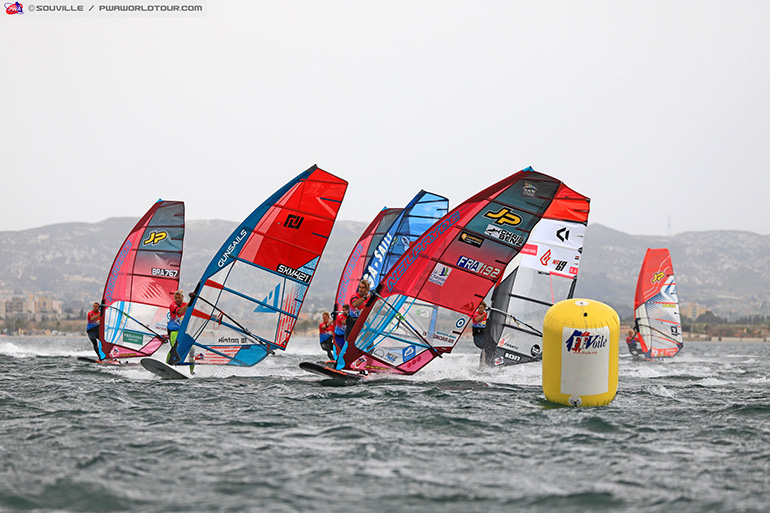 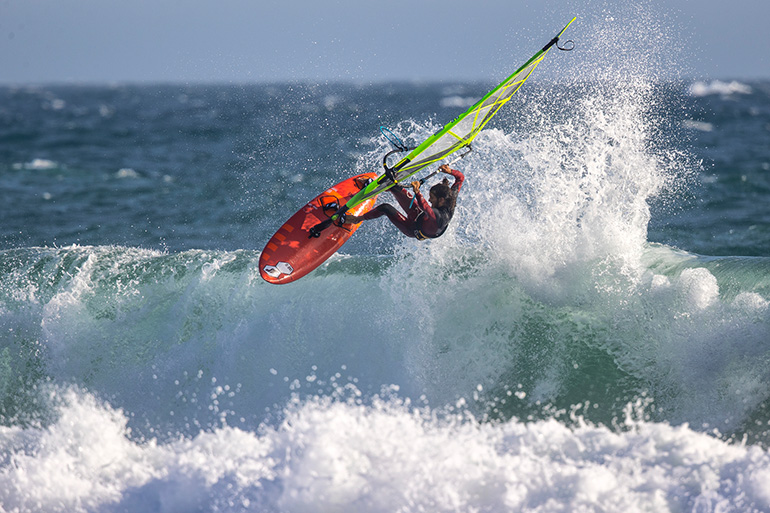 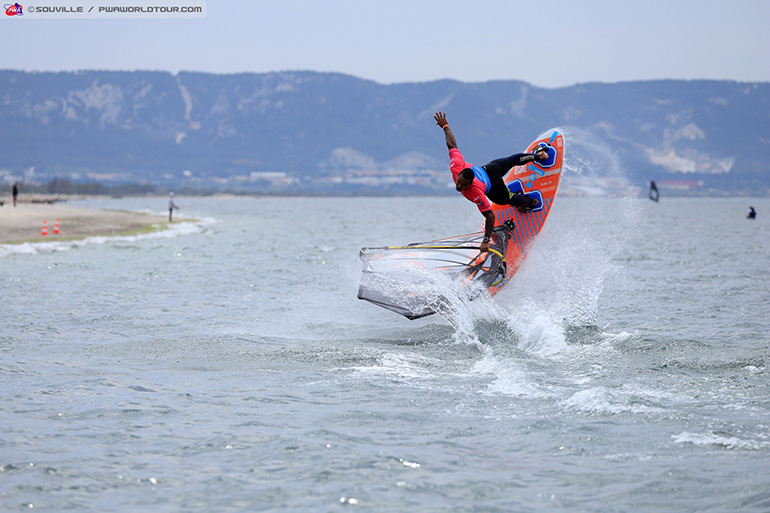 SOMWR 10 X Marignane PWA Grand Slam
Taking place in Marignane, France from the 12th until the 21st of November, the PWA confirms an event that will be an action collaboration between sports, brands and governments, and that will turn negatives to positives.
The Professional Windsurfers Association and clothing brand SOMWR will lead sports into actively combating climate change and plastic pollution, together with the Marignane community in France this November.
The PWA is pleased to announce its collaboration with SOMWR and Greentech Festival to realize this fantastic event opportunity. The SOMWR 10 x Marignane PWA Grand Slam, Presented by Greentech Festival is a ground-breaking multi discipline event that will bring the entire range of PWA athletes to the shores of Southern France for a contest that will not only showcase all 3 of the main competition disciplines but, for the first time, will generate a 10 x positive environmental impact, through the actions and philosophy of SOMWR..
Utilizing the excellent resources of Club Nautique Mariganais as well as the Cercle de Voile de Martigue at Carro, the wave, freestyle and slalom sailors will come together for a 10 day festival of natural powered action which will blow the lid off the pandemic and put windsurfing back in front of the worlds media.
For the slalom fleet it will be the third outing for some of the riders at PWA events this year, after the very successful events at Tiberias in Israel, and the  2 star event at Bol in Croatia, but for the freestyle and wave fleet, it will be their first chance to do battle on the PWA Tour since 2019, creating huge anticipation for what will be a showdown of epic proportions.

The Collaboration
Synergies between the Grand Slam event and SOMWR are leading to joint efforts to sink ten times the amount of CO2 released through travel. It is well known that travel emissions are one of the largest contributors to CO2 emissions during similar scale sporting events. Approximately 180 riders, and some spectators travelling to the PWA event will result in a notable amount of planet warming CO2 released. Clothing and environmental movement brand SOMWR will be utilizing their connections with Worldview International Foundation, mangrove planting specialists.
These mighty mangroves absorb 1 tonne of CO2 within the first 20 years of life, and continue to do so after these years. Replenishing areas where mangroves once thrived, but have now degraded due to the farming of the land. Now local communities are able to secure an income from protecting and rehabilitating these mangrove areas.

Mighty Mangroves
Removing 1100 KG of Plastic Waste From Coastlines
Further efforts are being made for the spectators of the events. For the first 1000 people at the event, 1.1 KG of plastic waste will be removed from coastlines through the plastic clean up program developed by Starboard, SOMWR’s sister company. 1.1 KG accounts for the average amount of plastic each person is responsible for reaching the oceans each year!
Visitors on site can join beach clean ups, to learn through action, showing how much waste is truly on the shorelines of the PWA event locations. Guests can also share, learn and collaborate on new ideas on how we can do more to help our oceans and earth recover.
With SOMWR being the naming sponsor of this event, the brand has felt it is their duty to not contribute to stickers on sails. Notably these stickers are quite often lost when out at sea, adding to the 8 billion tonnes of plastic marine litter in the ocean, per year.
Will the SOMWR 10 X Marignane PWA Grand Slam, presented by Greentech Festival event be a benchmark for all sporting events?
Join the resistance movement with SOMWR and PWA in the Marignane commune.

Beach clean ups at PWA events
About SOMWR
SOMWR is committed to creating a future of freedom that is worth living, and therefore the brand is more than just a clothing brand; it is also a pioneering movement. Garments are made using certified organic cotton and work with supply chains where people are treated with respect and value. SOMWR aims to become a force in natural CO2 sequestration through reforestation and combatting ocean plastic pollution through collecting beach/ ocean plastic litter.
https://somwr.com/

About Greentech Festival
The GREENTECH FESTIVAL was founded in 2018 by Nico Rosberg, the former Formula 1 World Champion and the two engineers and entrepreneurs Marco Voigt and Sven Krüger. The focus here is on the exchange of future-oriented innovations and far-reaching ideas that make a positive contribution to climate change. At the event, prominent thought leaders, entrepreneurs, activists and leaders from all over the world are invited to exchange ideas. As a result, the GREENTECH FESTIVAL has become one of the most successful and important international events for green technologies. Then, on November 4 and 5, the GREENTECH FESTIVAL will enter its first global round, celebrating in London! Here, not only the global acceptance and relevance of the festival is evident, but also the importance of sustainability, green energy and innovation.
https://greentechfestival.com/