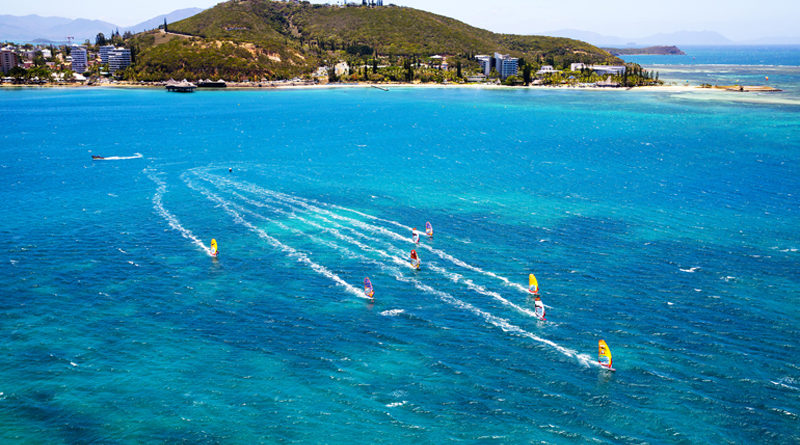 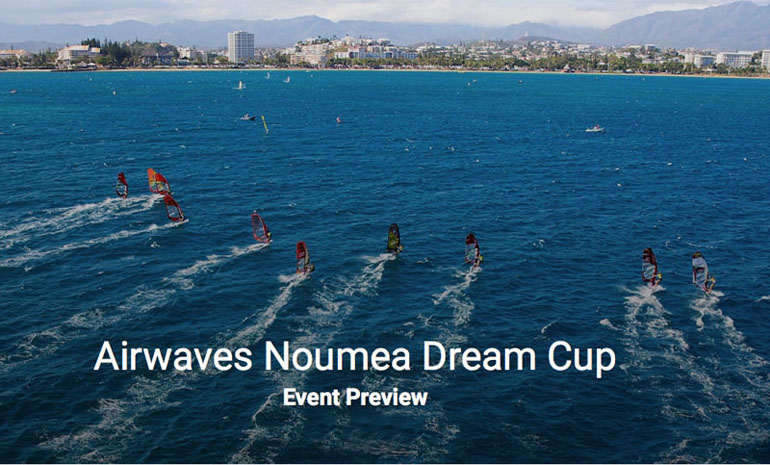 Title Race Connotations
As things stand 3 men can still mathematically win the 2017 Men’s PWA Slalom World Championship – Antoine Albeau (RRD / NeilPryde) – who holds a commanding lead as he goes in search of a 24th world title – Matteo Iachino (Starboard / Point-7 / Shamal Sunglasses) – who is looking to defend his world title and Ross Williams (Tabou / GA Sails / Mystic / Shamal Sunglasses) – who is looking to win his first slalom world crown.
On paper it looks like it’s Albeau’s title to lose as an 8th place finish or better will guarantee him the 2017 PWA Men’s Slalom World Championship. However, as the recent event in Sylt, Germany, showed anything can happen with both Albeau and Iachino both finishing outside the top 9, so Albeau will not be taking anything for granted. However, you’d have to think the more races that are completed will also reduce the chance of AA finishing outside of the top 8.
If Albeau was to finish 9th then that would open the door for Iachino to come in and snatch the world title from AA’s hands, but in order to do so the Italian would have to win the event. Two year’s ago Iachino came into New Caledonia under a very different set of circumstances – leading the world tour looking to win his first slalom world title, which ended disappointingly with a 10th place finish. However, a lot has changed since then and this time the current champ does not have much to lose, while having almost everything to gain and he’ll be keen to put the memories from 2015 here behind him by applying as much pressure as possible on Albeau from the word go. A 5th place finish or better would guarantee Iachino a place on the overall podium even if Pierre Mortefon (Fanatic / NorthSails / Chopper Fins) – currently 4th – was to win the event. 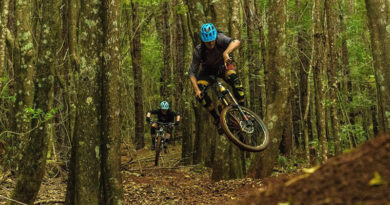 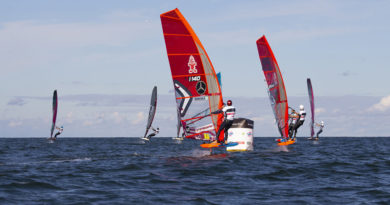 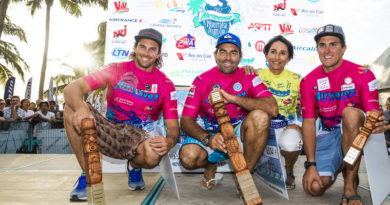 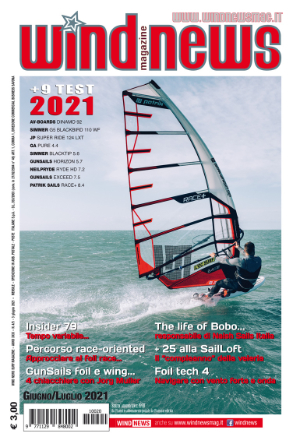